Beard growth oil is one of the most essential products in your grooming kit if you’re willing to maintain a healthy, pleasing beard.

It’s one of the game-changers that help change your beard from a very mass of facial hair to one that others admire. Not that you need the esteem of others, but oil can help you obtain the confidence that you’re always putting your best beard along.

What are the benefits of Beard Growth Oil? It’s a hair oil specially designed for the beard and skin, and using it consistently will make your beard healthier, fuller, and more manageable. It will also help in enhancing your beard growth. Beard oil should be a part of your regular beard grooming routine.

Strong & Dark Spa Beard Growth Oil helps you to get the beard of your dreams.

Beard oil consists of a variety of carrier oils and essential oils. While it’s not compulsory to understand the differences between carrier oil and essential oil, especially when it comes to using a product on that beard you’ve worked so hard to grow.

Carrier oils help as the base of beard oil and dilute the much more potent essential oils to make them safe for use on the skin. Essential oil applied directly to the skin can lead to unfavorable reactions, such as irritated skin.

There must be a carrier added to the essential oil. Carrier oil, then, “carries” essential oil safely to the skin, i.e. the skin under your beard, which is exclusive as essential to your beard’s health as the follicles budding from it.

Carrier oils consist of oils emanated from the seeds, grains, or nuts of a plant. Some carrier oils are odorless, while some include a mild scent. Unlike essential oils, carrier oils don’t fade.

Essential oil holds the scent and fragrance of the plant from which it’s derived. Essential oil goes via an extraction method to isolate it from the non-seed part of the plant, and it’s powerful, which is why it is recommended not to use it directly on the skin.

Carrier oils generally make up 90% of beard oil. The remaining part consists of essential oil and, in some cases, added elements, such as vitamin E, which has many benefits for hair and skin health.

Awesome Benefits of Beard Oil & Why You Should Use it Everyday

If you really want to grow a proper beard, then you need to have beard oil in your grooming kit. There’s truly no reason for not having it because its many benefits help change your beard from dull, patchy, and chaotic to something deserving of respect.

If you’re uncertain and always wondering “What is the purpose of beard oil?” then consider the following reasons why you need it.

An itchy beard is more than an annoyance. In some cases, it’s so stubborn that men get confused about whether it’s worth it to have a beard after all.

Beard oil releases all the itching by nourishing and coating hair follicles while moisturizing the skin beneath the beard – as the natural beard oils do.

Why Does my Beard Itch?

Here you are in the growth stage – One of the most typical terms to experience beard itch is during the early phases of growth, particularly for those who are growing the beard for the first time. Frequent shaving leaves your facial hair with harsh, jagged boundaries, and those hairs can penetrate the skin while causing irritation and itching when they start to grow.

Dryness in Beard Growth – New, more elongated facial hair requires more of the skin’s natural oil, called sebum, to stay adequately hydrated, but sebum production doesn’t always hold swiftness with hair growth, and the skin becomes dry, which is when it begins itching. The glands that produce sebum, called the sebaceous glands, don’t expand along with your beard and can only deliver so much oil.

Dirt, grime, pollutants – If your beard continues to itch after it moves above its early growth stages, it may be because of particles of dirt, dead skin cells, and even food entrapped within your beard. Certainly, the remains of lunch can bring on the pitch.

So, many men ask, “What is beard oil used for?”

Treating beardruff is one of its functions, and an essential one at that is preventing an itchy beard and beardruff.

Using beard oil in the early growth phases of your beard holds the skin moisturized as follicles become extended and use up added of your skin’s natural oils.

That also signifies less itching and less beardruff declining its unflattering white flakes over everything.

But also keep in mind that beardruff can occur at any time, specifically if you live in an environment where climate extremes are expected, particularly cold frosty weather. A harsh climate can dry the skin beneath your beard and obtain dandruff and itching.

2. Get Rid of Patchy Beard

If you have a patchy beard, beard oil is vital in your search for the best beard potential. It’s difficult to vary the effect of genetics.

This occurs if you suffer from alopecia areata, a condition also known as “spot baldness,” having a hormone imbalance, or your patchy beard could be the result of lifestyle aspects, such as stress, poor nourishment, and even smoking and liquor intake.

Beard oil, significantly healing beard growth oil, helps the skin underneath the beard blossom and potentially cure any problems that drive patchiness. It also moisturizes the skin and beard, as we’ve discussed, which helps boost your beard’s comprehensive health.

Beard Oil also handles problems like itching, dryness, and dandruff that keep a beard from achieving its full prospect, while also allowing hair follicles to heal from within.

Does beard oil help growth? Yes, because it maintains, tames your beard, and if it consists of natural ingredients like redensyl then it will improve your beard growth cycle. Active ingredients such as jojoba and chamomile oil enhance the conditions for healthy growth. Beard oil treats signs and problems that keep beard follicles from growing and nourishing.

Beard oil is most important in beard grooming necessities. As it prevents itchiness, beardruff, dryness, and patchiness typical to many beards, it also performs many other roles, including that it makes your beard more manageable and tamed.

If you’re tired of a rough and patchy beard, it is the perfect time to have beard oil.

It makes your beard softer and more manageable as well as it doesn’t include any harsh chemicals that annoy your beard hair and skin.

Beard oil is an ideal option than using styling gels and sprays, which usually contain the harmful chemical. It’s a mild moisturizer that supports keeping your beard smooth and shiny.

Another benefit beard oil has over numerous further styling products is that it is made from natural ingredients. Be careful of styling gels and sprays that possess ingredients that are extremely hard to pronounce, such as phthalates and hydantoin, and produced of artificial, and potentially toxic, chemicals.

Many elements can gather on a beard during a regular day: dirt, grime, indoor and outdoor pollutants, food, etc. In turn, hair follicles become clogged, which directs to clogged pores, inflammation, itching, and acne.

Beard oil cleanse and nourish the skin beneath your beard and don’t clog pores. 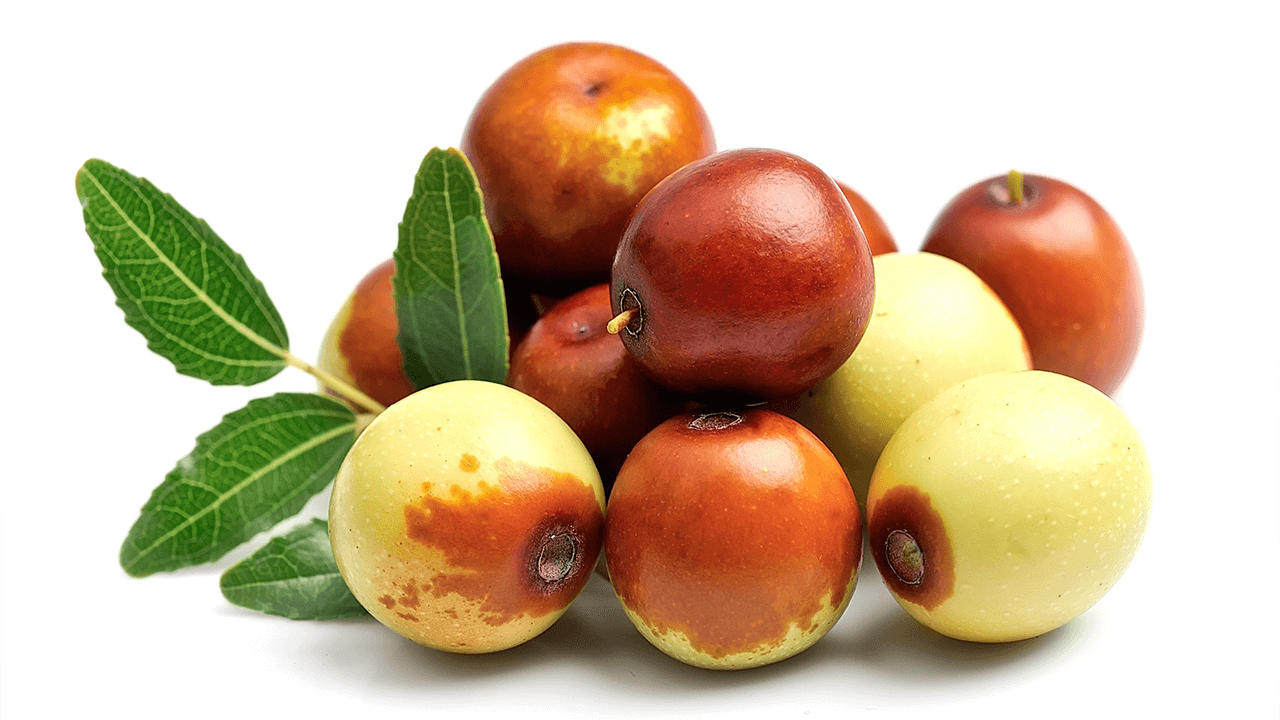 Ingredients like Jojoba oil, Redensyl will help to get rid of pimples or acne and will also help in growing a thicker, healthier beard.

Beard oil will enhance your overall look as it will fight out all your beard concerns. It adds glow to a dull-looking beard, it helps get rid of messes and tangles that make it more problematic to comb or brush the beard, and it makes it softer and manageable.

As mentioned above Incredible Man beard growth oil has a rosemary that has a long-lasting fragrance that will keep your beard smelling good. A messy beard can take on a certain smell: from the dirt and pollutants it collects every day, to the food you spill on it, workout sweat, and more.

That’s why it’s essential to use a beard wash regularly but also to use beard oil.

The best advantage of Beard oil is that it is lightweight and doesn’t weigh heavily on your beard. The fragrance and shine that beard oil provides will define your beard plus it will weigh down on your hair strands.

Hi There, Welcome To Incredible Man

We are here to help you! 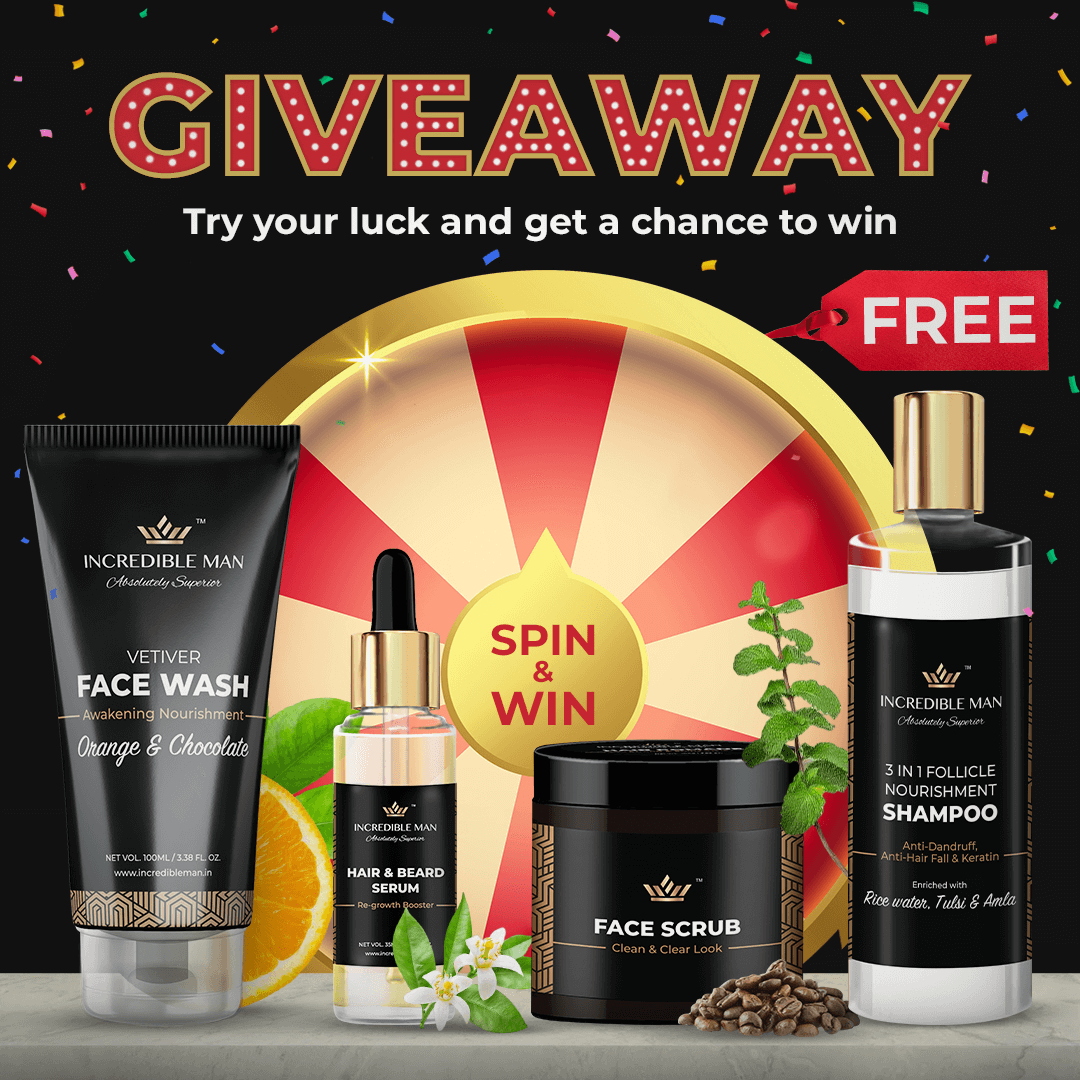 Start typing to see products you are looking for.
Log In ×